Active Substance: Macro-, mezo-, and micro-elements according to the EC Regulation No 2003/2003.

Manganese – similarly to iron and magnesium – is an extraordinary enzyme activator. It is basically important in protein synthesis, in photosynthesis and in the citric acid cycle. Its translocation in the plant is weak. Manganese deficiency may develop in sandy, alkaline, cold, droughty or too wet soils.

The deficiency of manganese first appears mainly on the young leaves, in the form of unevenly yellowish and withering leaves. Manganese deficiency can be distinguished from zinc and iron deficiency, because in this case the leaves are smaller and the longitudinal growth and thickening of the sprouts are larger. In the case of manganese deficiency the marbled yellowing of older leaves can be detected alongside the major and lateral veins, later on by the enhancement of the yellowing process reticular inter-venial chlorosis develops, with “green veins and a green plant", later on yellowish-white dots are detected. The inter-venial chlorosis is very similar to the symptoms of early iron deficiency; however the deficiency of manganese does not start on the apical leaves. On the bark of young trees watery and later on necrotizing spots can be detected.

Plants requiring high manganese content include maize, pea, spinach, cucumber (for the treatment of cucumber crookedness, upon the appearance of the first symptoms, and repeated if required), soy (all pulses), tomato, oat, sunflower, rape (after the autumn treatment a spring treatment is required during the shooting up period), sorghum and all cereals, apple. Treatment should follow the requirement of the given plant and its phenological phase. Stone fruits (peach, plum, cherry, sour cherry) have a higher requirement of manganese than the pome fruits and (number of recommended treatments is 2 to 3 until the hardening of the stone). The following plants have a high manganese requirement: Citrus-species, vegetables (leafy vegetables and root vegetables), ornamental plants with flower, broad-leaved trees, bulb vegetables, potato and grape (the manganese requirement at blossoming is tenfold compared to the iron requirement). In the case of winter crops the treatment is recommended prior to the winter dormancy period. The product also contains sulphur. 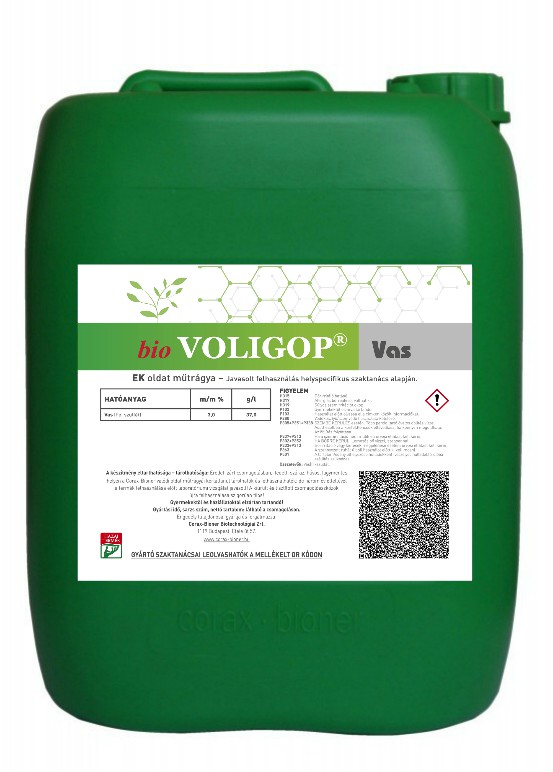 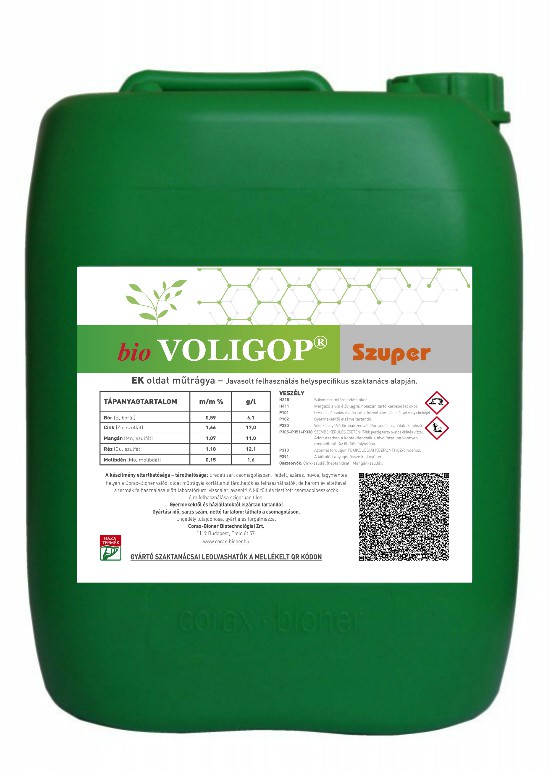 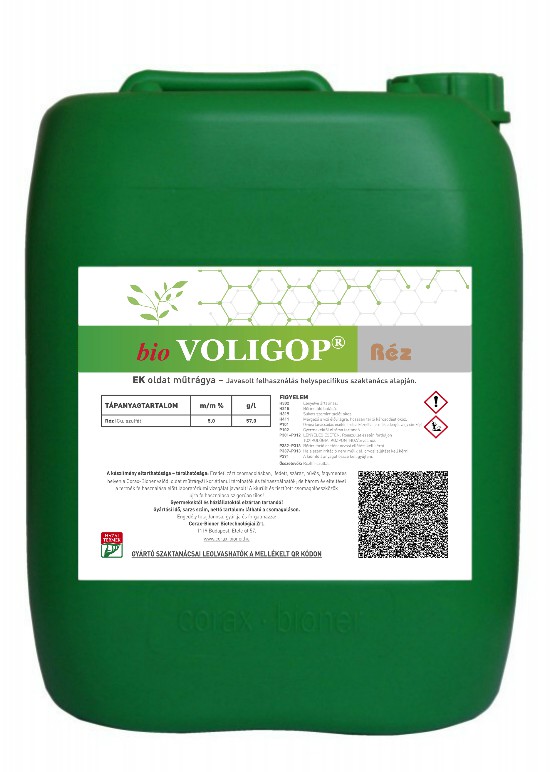